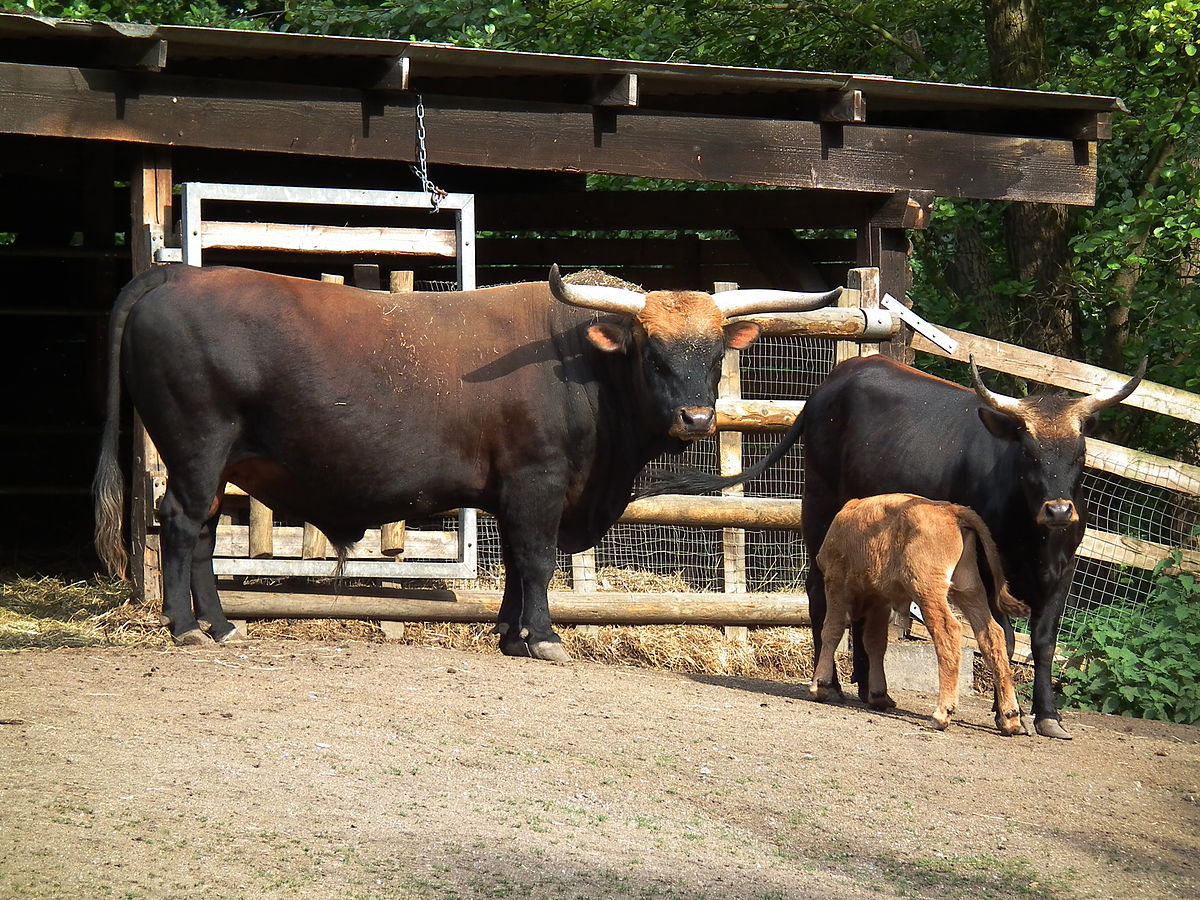 UPDATE: Our original story posted below didn’t fully report the story and exaggerated some points. It is never our intent to be inaccurate but we do make mistakes and as you will see in the comments below we were called out on it. As such I’ve updated our account below to try to correct any liberties we took, assumptions we may have made, etc.

Harris County, Georgia – A dispute with his sister over a cow left one man dead.

“This is not your typical shooting that you see in Columbus like in a bar or a ride by or a burglary gone astray,” Harris County Sheriff Mike Jolley told First News in an interview about the 10th homicide in the rural county in the last decade.

According to Sheriff Jolley, 60-year-old George Bickerstaff, a descendant of the Bickerstaff Brick Empire in Russell County, was in an argument about a cow that kept getting past a fence and into the garden.

The altercation soon escalated to gunfire after Bickerstaff fired a shot at a home situated next to his sister’s on Hamilton Mulberry Grove Rd.

“George Bickerstaff discharged a firearm and subsequently after that his sister’s boyfriend exited a vehicle that she had been in and shot Mr. Bickerstaff in the head,” Sheriff Jolley said.

Bickerstaff, known as “Bick” around the small community, was taken to Piedmont Columbus Regional Hospital where he died Sunday morning.

His body was picked up by Georgia Bureau of Investigation’s for autopsy.

Charges have yet to be filed by the Sheriff’s office and Jolley says he may turn the case over to a Grand Jury to see if criminal charges against the sister’s boyfriend are warranted in the case.

“There’s not much we can say other than the fact that it was a family disagreement that went bad,” Jolley said. “It was a tragedy. At this point, we’re not sure how it’s going to pan out.”

We don’t know exactly what caused this situation to take a deadly turn but if you have a hard time keeping your ego in check and are prone to rash decisions, perhaps owning a gun is not for you. Carry a stress ball instead, it may save your life.

What do you do to de-escalate a situation? Leave a comment below to let me know.

This isn’t even the weirdest thing that’s happened in Georgia this month. Read here about a father who strangled a rabid fox with his bare hands after it went after his daughter.