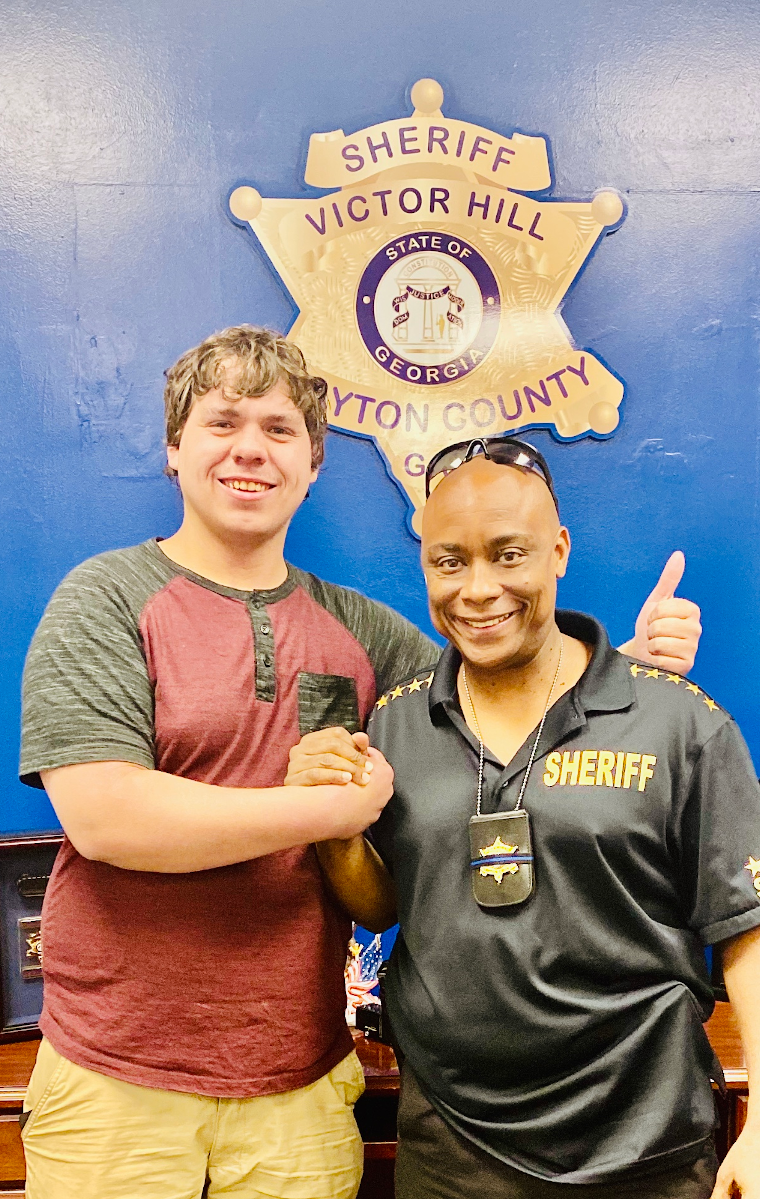 Ellenwood, Georgia — Clayton County Sheriff Victor Hill is calling a bread truck delivery driver a hero after he intervened in an attempted robbery.

According to Sheriff Hill, Joseph Chilton, who drives a bread delivery truck, had just pulled up outside a Hardee’s restaurant to make his drop off when he witnessed employees running out of the back of the of the building and heard a woman screaming for help inside.

Chilton ran back to his truck, where he armed himself with a handgun, then back into the restaurant to confront the gunman, who was threatening a female employee with his weapon after having jumped the counter and demanding all the money.

A firefight erupted between the armed citizen and the suspect, Damario Parrish, who was struck twice. Parrish turned and fled the scene, running to a nearby residence located on Jewell Terrance Rd before law enforcement could arrive.

Deputies followed Parrish to the home he was hiding in and waited for him to come out after being advised there were children in the home.

The SWAT team was called to make entry, but before they could show up, the children were released into the protection of deputies. Parrish surrendered a short time later and was transported to the hospital for treatment of his gunshot wounds. 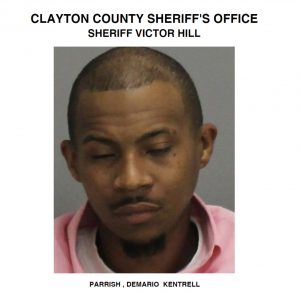 Sheriff Hill praised Chilton for his bravery and, “defending those who could not defend themselves.” He then made Chilton an Honorary Deputy and inducted him into The Sheriff’s Posse Hall of Fame.

Having your handgun on your person is important so valuable time isn’t wasted while you retrieve it from your car, truck, or bag. Read here for an article by Concealedcarry.com president Jacob Paulsen discussing the merits and problems with Off Body Carry: What Do You Have to Overcome.

If it’s comfort that is keeping you from having your pistol on your body, read here for a list of the 21 Top CCW Holsters. These holsters are ideal for both comfort and function and will serve you well.